LeasePlan News You Can Use

An issue based on-line magazine

The brief called for an on-line magazine format with the ability to serve multiple issues from multiple editors. The article content being pulled several times a day from another website run by the client with these being presented for potential inclusion in any issue via an administration module. Articles pulled from the host website being reformatted on the fly to conform to the layout, images reproduced in a number of formats, video short codes converted etc.

Any article within an issue is available to the users of the website for download as a PDF. These are generated on demand, containing text, images and a list of URLs extracted from the text in consideration that the PDF might be printed rather than used on screen.

Initially WordPress was considered, however, the required extensive level of functionality and need for further, at that point unknown, development and expansion very quickly dictated a custom build would offer a more adaptable and unconfined future for the project.

The administration module utilises jQuery to ease the editing task into a slick and intuitive process with drag a drop article sorting, expanding time-line and search article selection as well as downloadable reporting. Administrators are segregated into groups with varying levels of capability as required.

This website was developed by Red Fox New Media on behalf of our working partner Influential Marketing. 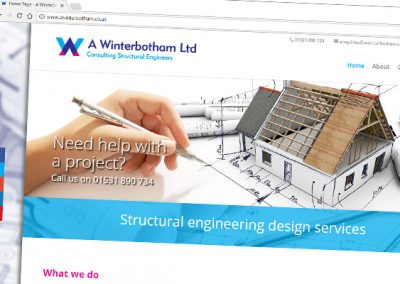 News You Can Use was last modified: January 31st, 2019 by Charlie Wilder