Action for Food Reserves proposes to to assist governments and organisations within countries outside the EU formulate plans for the setting up of regional food reserves. These would act as a buffer against shortages, either nationally or internationally with resulting inflated prices, making affordable basic foodstuffs available to their populations at time when there would otherwise have been devastating hunger and malnutrition.

We had previously developed a static website for ACTION but the need for more staff involvement with updating the content and the ability to maintain a blog meant that WordPress was a logical choice.

The website features a responsive layout that adapts to the screen size of the device it is being viewed on, a Twitter feed and downloadable PDFs. 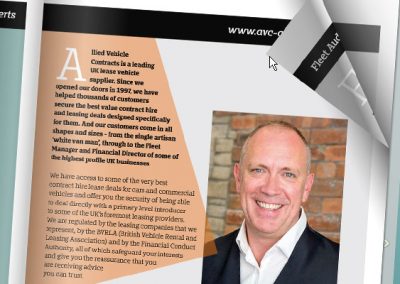 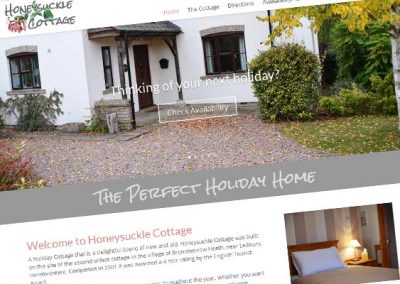 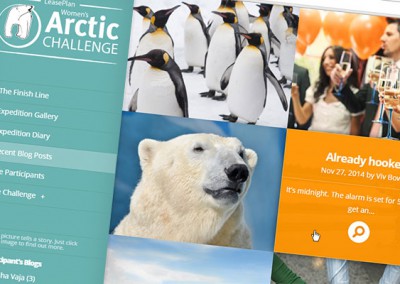